John Reviewer joined Manny & Silas this week on Black & A Half. John is the voice behind the podcast About to Review. John comes in to talk movies, about how he became a professional movie reviewer, and how he started his movie review podcast. John is an anonymous face on the internet and we felt honored to see the man behind the voice, as most people never have. 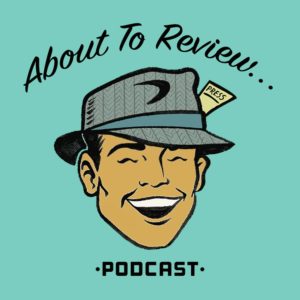 John Reviewer, AKA “That Guy Named John” is a multi-ethnic Seattle based film critic. His podcast covers mainstream and independent movie reviews, geek news, and he also interviews everyone from 12 year old first time actors & filmmakers, to Oscar winning directors. He travels across North America covering film/ web festivals and comic conventions, and he is always looking to provide a platform to highlight diverse and underrepresented creators in the community.

Black & A Half Podcast Episode #50: Laftech