Filmmaker Josh Jackson, editor for the Black & A Half film G.A., joins Manny & Silas to talk about there recent Chapelle special. Also, Silas shares his roast joke at a recent competition. 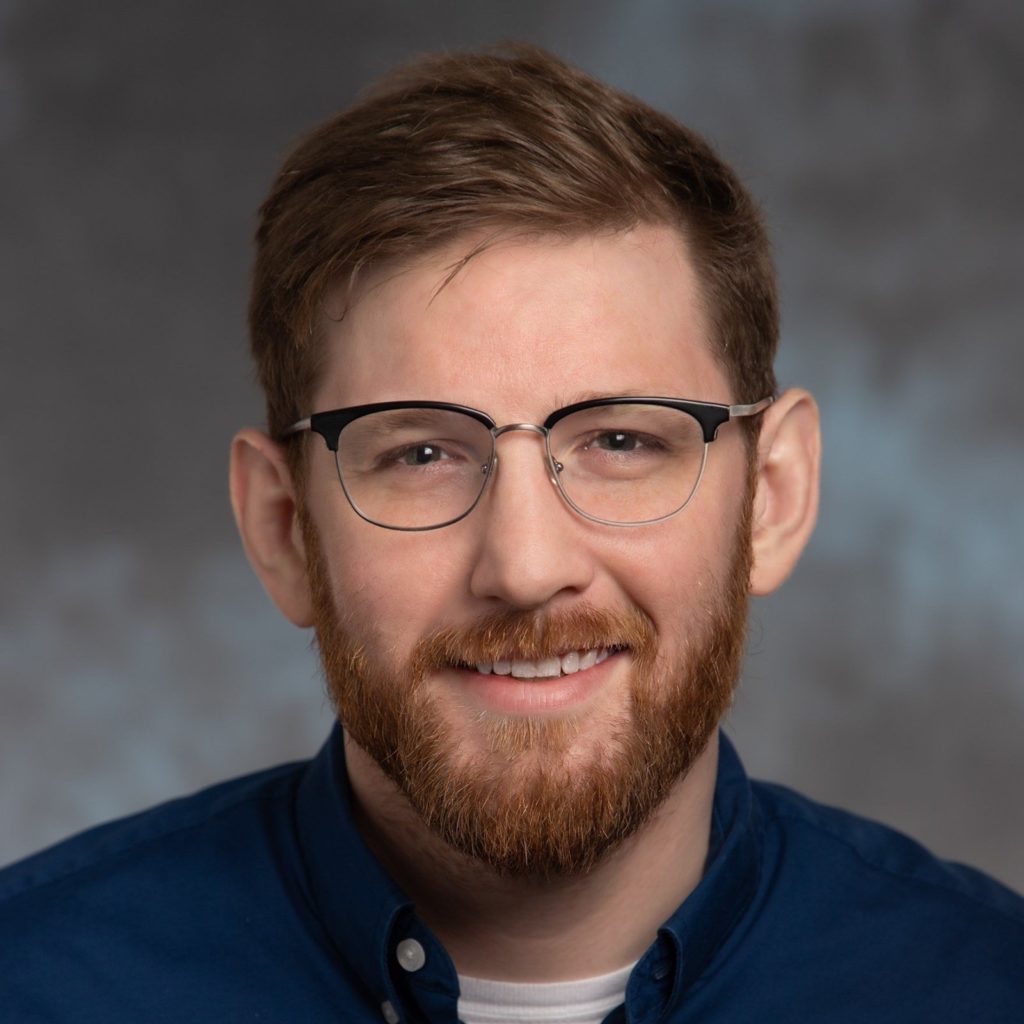 Josh has been behind the camera since his Elementary school’s Spaghetti western when he was 9. Josh’s passion for making motion graphics, special effects, documentaries and short films has kept him experimenting through a career of media production and content creation. Some of his most notable work was the documentary Virginia Voices and his media work for Various museums and Government agencies